Tanzania - the country and its people

> religion: 1/3 Christian, Muslim & traditional religions.       Despite the different religions, there are almost no    conflicts.

> capital: Dodoma is the seat of governement and Dar es

Salaam is the biggest town

Sambia, Malawi & Mosambik in the south

According to statistics, Tanzania counts 1.96% people with a disability (National Bureau of

Statistics (TNBS), 2004). Some of them are disabled due to genetic disabilities; furthermore, the

consequences of malaria and polio can lead to severe disabilities.

> Tanzania is mainly known for:

as Serengeti, Ngorogoro, Selous etc. and the spice island Zanzibar with its historic old town of      Stone Town. 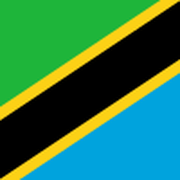 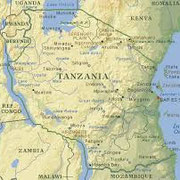 Where is "Elimu kwa maisha Lugoba"?